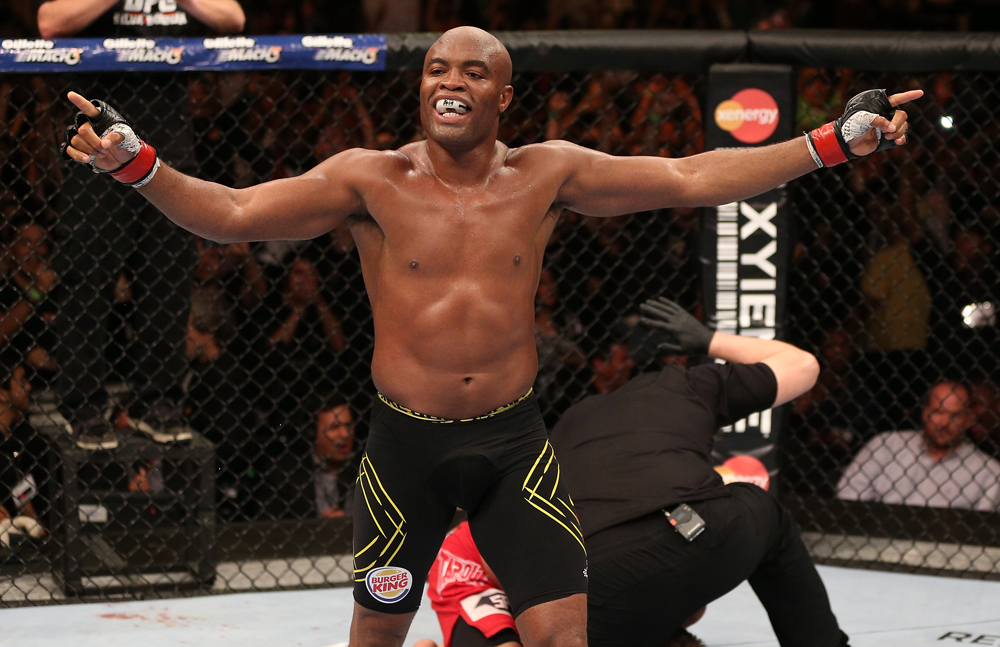 That’s the way the mechanics work, you replace the mouthpiece during a lull in the action. He signaled once, and Anderson was actually in the process of attacking him and for a lot of reasons that are pretty evident, you can’t stop to replace a mouthpiece during a heated exchange.

That qualified as a heated exchange. If we were doing that, we’d have guys who are getting their bell rung spitting out their mouth piece to get a little bit of extra time. Or sometimes they might feel tired and you spit your mouthpiece out. So we obviously can’t do that in the middle of an exchange.

He hit him with a knee and dropped him and then he walked off and started to celebrate. He had been dropped, but in MMA we don’t stop a match just because someone gets dropped. I saw that when he fell he was not unconscious. He was facing Anderson and Anderson didn’t give him a threat to protect himself from.

I don’t want to play what ifs, what if he attacked, but the bottom line is that he did not attack. The round ended, but because Anderson was celebrating there was confusion as to what was going on. But I never had any confusion because I knew that I never stopped the match and that it was going to continue. 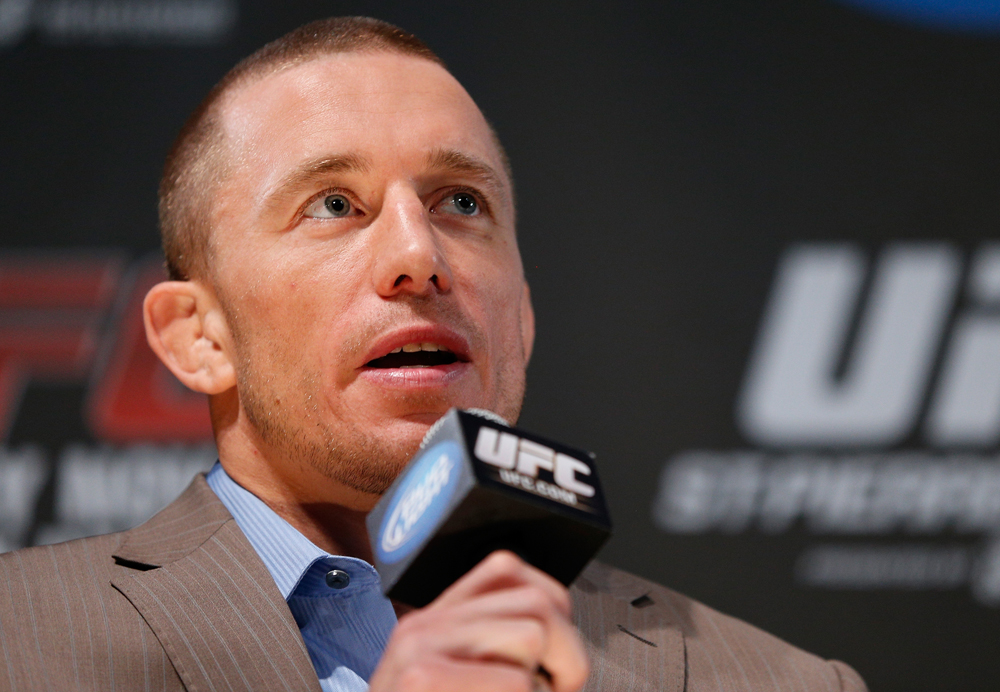 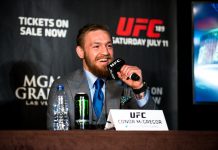 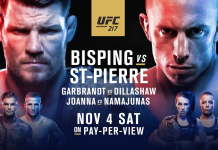